Regulations govern the classification and sale of wine in many regions of the world. European wines tend to be classified by region (e.g. Bordeaux, Rioja and Chianti), while non-European wines are most often classified by grape (e.g. Pinot noir and Merlot). Market recognition of particular regions has recently been leading to their increased prominence on non-European wine labels. Examples of recognized non-European locales include Napa Valley, Santa Clara Valley and Sonoma Valley in California; Willamette Valley in Oregon; Columbia Valley in Washington; Barossa Valley in South Australia and Hunter Valley in New South Wales; Luján de Cuyo in Argentina; Central Valley in Chile; Vale dos Vinhedos in Brazil; Hawke’s Bay and Marlborough in New Zealand; and Okanagan Valley and Niagara Peninsula in Canada. Some blended wine names are marketing terms whose use is governed by trademark law rather than by specific wine laws. For example, Meritage (sounds like “heritage”) is generally a Bordeaux-style blend of Cabernet Sauvignon and Merlot, but may also include Cabernet Franc, Petit Verdot, and Malbec. 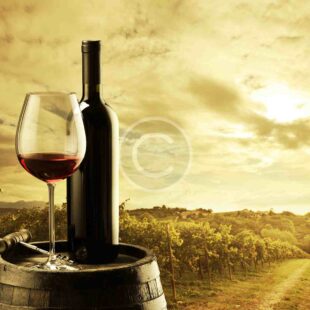 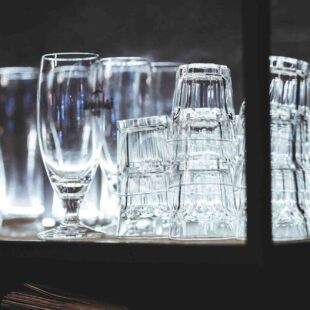 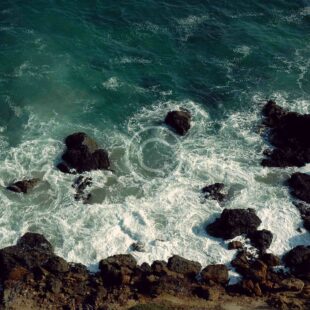 France has various appellation systems based on the concept of terroir, with classifications ranging from Vin de Table (“table wine”) at the bottom, through Vin de Pays and Appellation d’Origine Vin Délimité de Qualité Supérieure (AOVDQS), up to Appellation d’Origine Contrôlée (AOC) or similar, depending on the region.

Commercial use of the term Meritage is allowed only via licensing agreements with the Meritage Association.

Portugal has developed a system resembling that of France and, in fact, pioneered this concept in 1756 with a royal charter creating the Demarcated Douro Region and regulating the production and trade of wine. Germany created a similar scheme in 2002, although it has not yet achieved the authority of the other countries’ classification systems. Spain, Greece and Italy have classifications based on a dual system of region of origin and product quality.