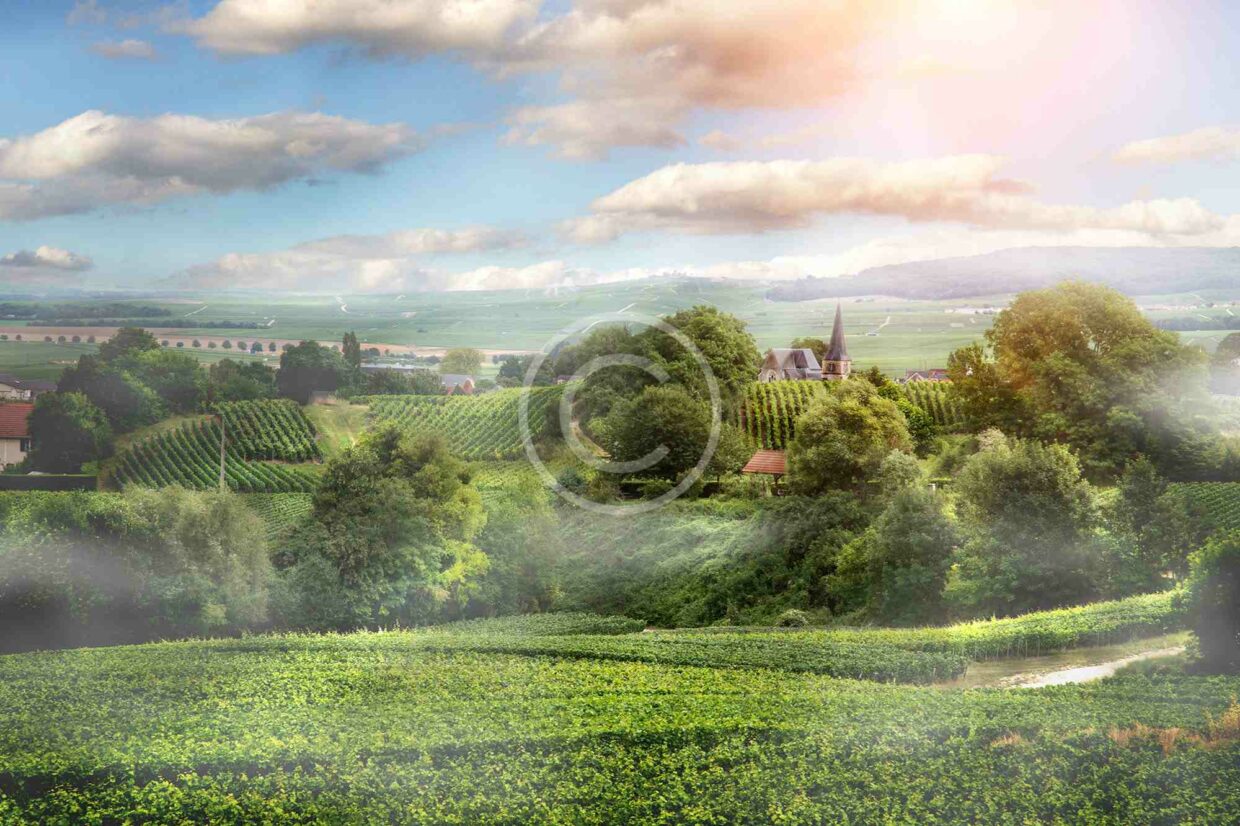 The early history of South African wine can be traced to the founding of a supply station at the Cape of Good Hope by the Dutch East India Company. Jan van Riebeeck was given the task of managing the station and planting vineyards to produce wine and grapes in the Wijnberg (Wine mountain Area); that could be used to ward off scurvy for sailors continuing on their voyages along the spice route. In 1685, another Cape Governor, Simon van der Stel, purchased a large 1,850 acre (750 hectare) estate, founding what later became the world-renowned Constantia wine estate. In the 19th century, South Africa fell under British rule which proved lucrative for the wine industry as South African wine flowed into the British market. This prosperity lasted until the 1860s when the Cobden-Chevalier Treaty signed by the Palmerston government and France reduced the preferential tariffs that benefited South African wine in favor of French wine exports.

Following the devastation from the phylloxera epidemic in the late 19th century, many vineyards were replanted with high yielding grape varieties such as Cinsaut. By the early 1900s there was a large glut of wine, creating a wine lake effect which led some producers to pour their unsaleable wine into local rivers and streams. The depressed prices caused by this out-of-balance supply and demand dynamic prompted the South African government to fund the formation of the Koöperatieve Wijnbouwers Vereniging van Zuid-Afrika Bpkt (KWV) in 1918. Initially started as a co-operative, the KWV soon grew in power and prominence, setting policies and prices for the entire South African wine industry. To deal with the wine glut the KWV restricted yields and set minimum prices, encouraging the production of brandy and fortified wines.

For much of the 20th century, the wine industry of South Africa received very little attention on the worldwide stage. Its isolation was further deepened by boycotts of South African products in protest at the country’s system of Apartheid. It wasn’t until the late 1980s and 1990s when Apartheid was ended and the world’s export market opened up that South African wines began to experience a renaissance. With a steep learning curve, many producers in South Africa quickly adopted new viticultural and winemaking technologies. The presence of flying winemakers from abroad brought international influences and focus on well known varieties such as Shiraz, Cabernet Sauvignon and Chardonnay. The reorganization of the powerful KWV co-operative into a private business further sparked innovation and improvement in quality. Vineyard owners had previously relied on KWV’s price-fixing structure, that bought their excess grapes for distillation. Now they had to shift their focus to quality wine production in order to compete. In 1990, less than 30% of all the grapes harvested were used for wine aimed at the consumer market, with the remaining 70% being discarded, distilled into brandy or sold as table grapes and juice. By 2003 these proportions had reversed, with more than 70% of the grapes harvested that year reaching the consumer market as wine.

From Sweet to Brut. Short History of Champagne