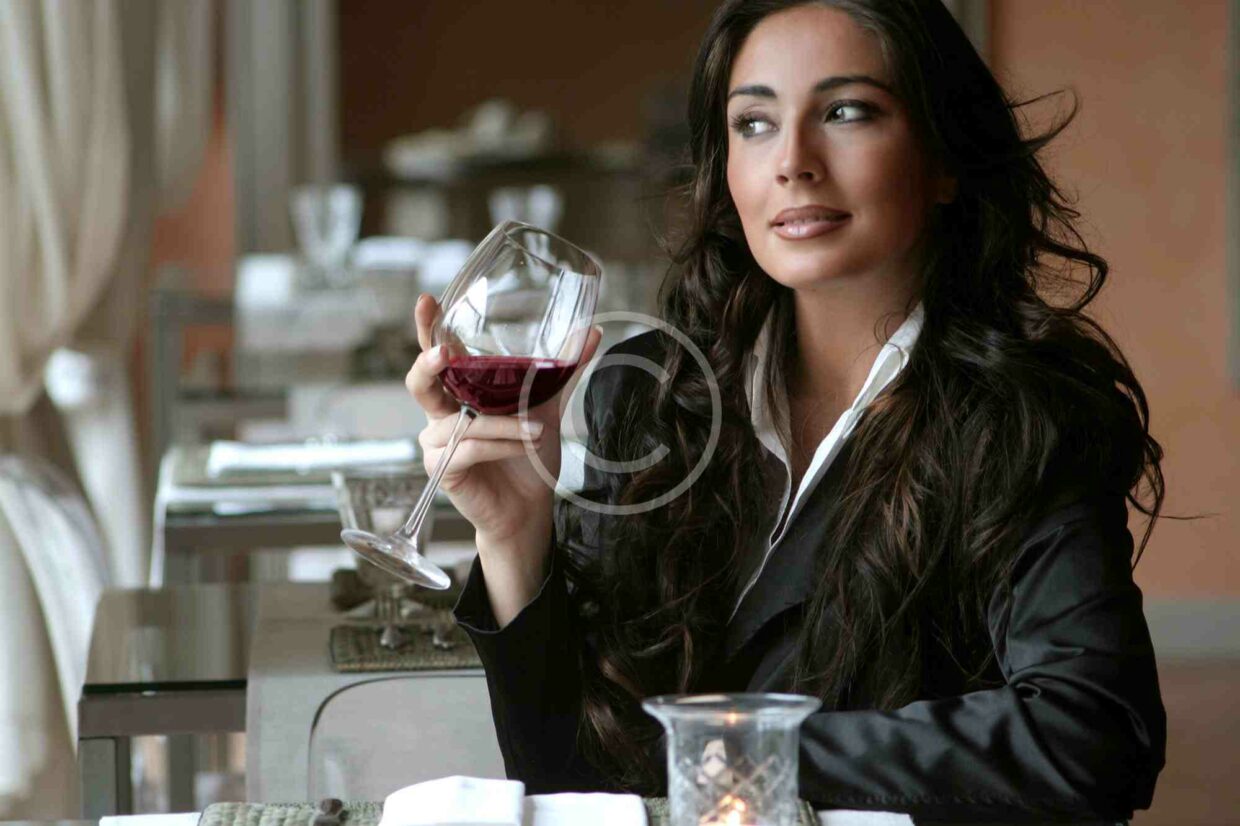 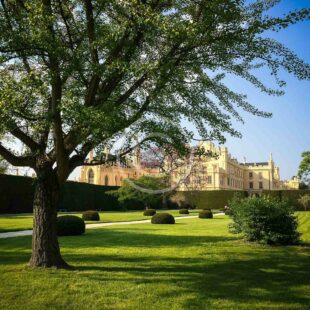 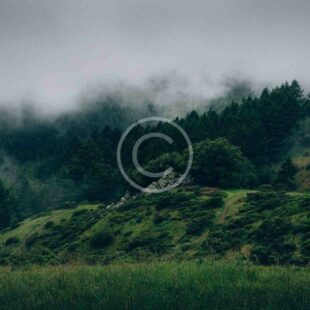 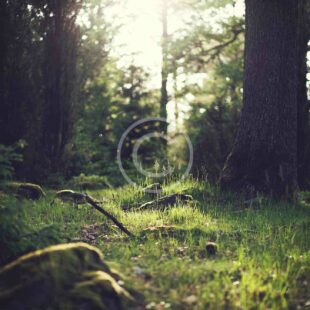 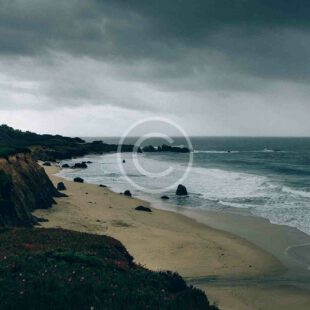 Riesling has a long history, and there are several written references to the variety dating from the 15th century, although with varying orthography. The earliest of these references dates from March 13, 1435, when the storage inventory of the high noble Count John IV. of Katzenelnbogen in Rüsselsheim (a small principality on the Rhine, close to today’s Rheingau) lists “22 ß umb seczreben Rießlingen in die wingarten” (“22 shillings for Riesling vine cuttings for the vineyard”). The spelling Rießlingen is repeated in many other documents of the time. The modern spelling Riesling was first documented in 1552 when it was mentioned in Hieronymus Bock’s Latin herbal. A map of Kintzheim in Alsace from 1348 contains the text zu dem Russelinge, but it is not certain that this reference is to the grape variety. However, in 1477, Riesling was documented in Alsace under the spelling Rissling. In Wachau in Austria, there is a small stream and a small vineyard both called Ritzling, which are claimed locally to have given Riesling its name. However, there seems to be no documentary evidence to back this up, so this claim is not widely believed to be correct.

Riesling wines are often consumed when young, when they make a fruity and aromatic wine which may have aromas of green or other apples, grapefruit, peach, gooseberry, honey, rose blossom or cut green grass, and usually a crisp taste due to the high acidity. However, Riesling’s naturally high acidity and range of flavours make it suitable for extended aging. International wine expert Michael Broadbent rates aged German Rieslings, some hundreds of years old, highly. Sweet Riesling wines, such as German Trockenbeerenauslese are especially suited for cellaring since the high sugar content provides for additional preservation. However, high quality dry or off-dry Riesling wine is also known to have not just survived but also been enjoyable at an age exceeding 100 years.

The most expensive wines made from Riesling are late harvest dessert wines, produced by letting the grapes hang on the vines well past normal picking time. Through evaporation caused by the fungus Botrytis cinerea (“noble rot”) or by freezing, as in the case of ice wine (in German, Eiswein), water is removed and the resulting wine offers richer layers on the palate. These concentrated wines have more sugar (in extreme cases hundreds of grams per litre), more acid (to give balance to all the sugar), more flavour, and more complexity. These elements combine to make wines which are amongst the most long lived of all white wines. The beneficial use of “noble rot” in Riesling grapes was discovered in the late 18th century at Schloss Johannisberg. Permission from the Abbey of Fulda (which owned the vineyard) to start picking Riesling grapes arrived too late and the grapes had begun to rot; yet it turned out that the wine made from them was still of excellent quality.